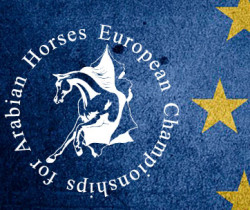 A special thank you to all our clients for their trust  and support! 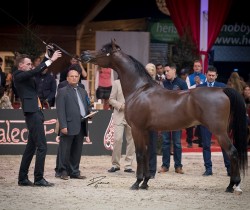 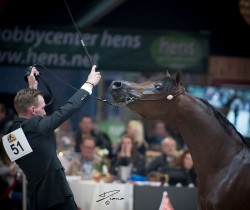 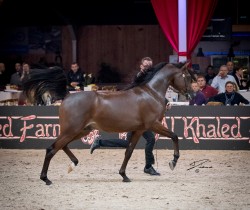 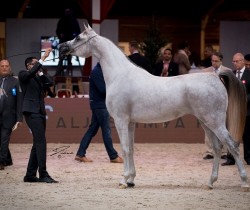 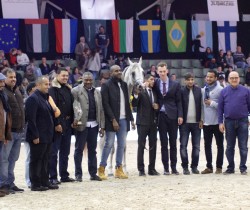 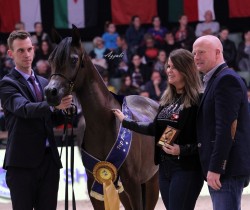 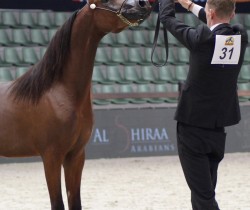 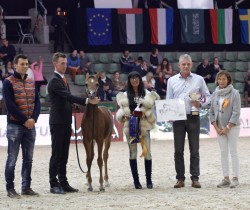 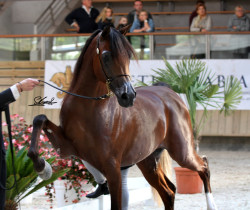 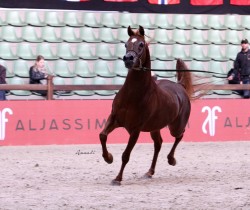 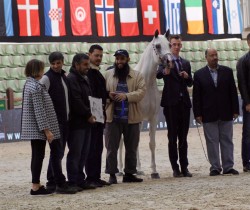 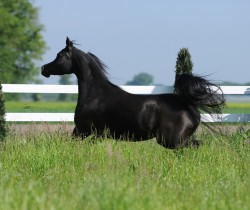