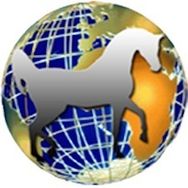 Thanks to our clients and friends for your continuous support and trust and huge congratulations on your results in Aachen!

Big thanks also to everybody who voted for me! It is a great honor to receive the ‘’Trainer of the Year Award’’.

Together Everyone Achieves More! 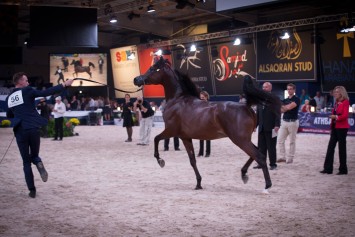 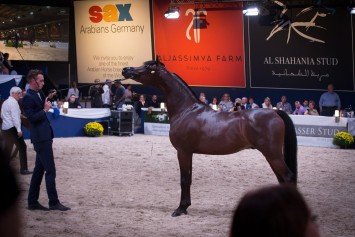 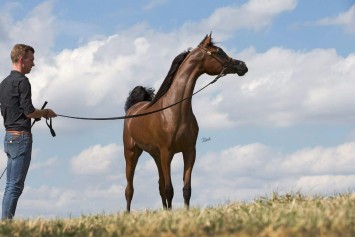 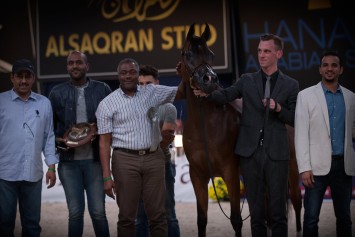