Congratulations to all our friends and clients with their success at the Arabian Horse Weekend 2016! 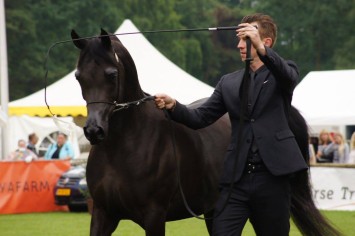