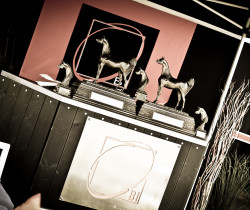 We had fun in Chantilly –

big thanks to our clients for your trust and support! 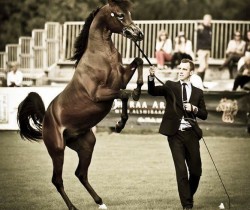 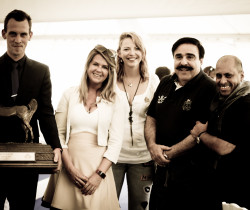 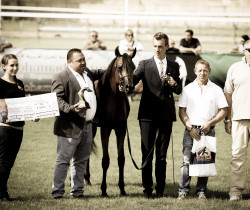 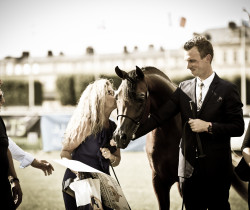 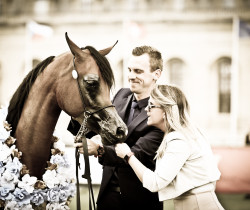 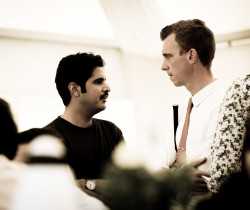