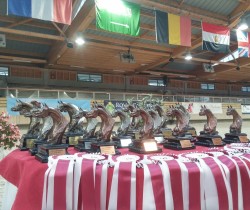 We enjoyed a great weekend in Deauville!

Big thanks to the show organisers and to all clients & friends for your continuous support during the European Show Season: 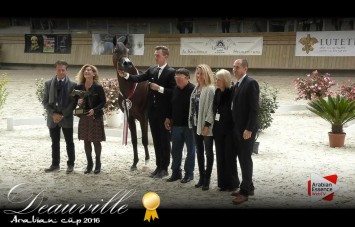 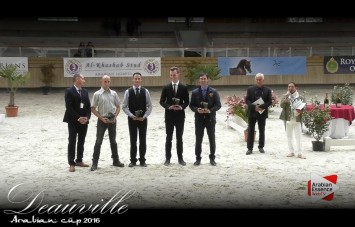 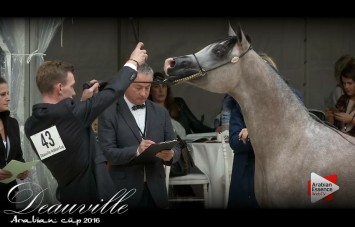 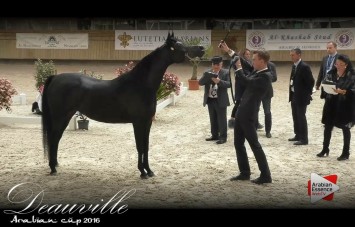 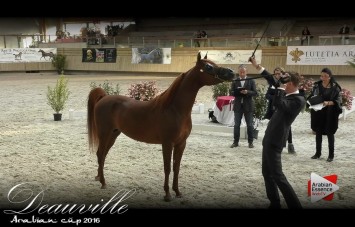 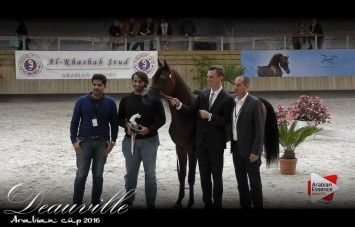 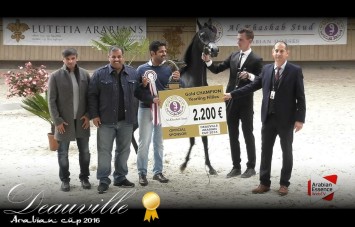 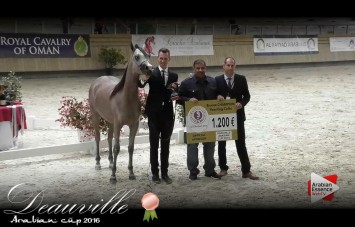